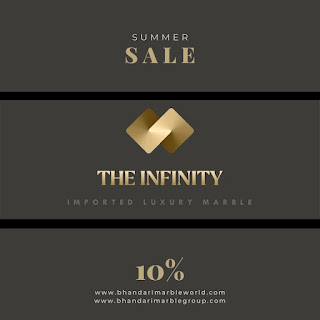 INDIAN MARBLE-TYPES-PRICE-USES-QUALITY-EXAMPLES-MANUFACTURERS-SUPPLIERS-EXPORTS-BHANDARIMARBLEWORLD-INDIA INDIAN MARBLE When you talk about Indian marble, the majestic Taj comes to mind. Quarried from the mines in Gujarat, Rajasthan, Madhya Pradesh, and Andhra Pradesh, Indian marbles come in a range of colors and veins. From white, green, beige, brown, pink, red, and black there are numerous Indian marble shades available in the market. It is a metamorphic rock, which shines after polishing. Marble slabs are derived out of marble stone blocks that are hard, intense, and homogeneous. If you are planning to bring home this resilient stone then you can check below the top 5 best Indian white marble for your home. India is a hub of marble products like blocks, tiles, slabs, and other readymade articles. In North India, Rajasthan is the place where lots of quarries produce marble blocks and process stones at marble processing units. INDIAN MARBLE V/s ITALIAN MARBLE Durability: Italian mar
Post a Comment
Read more 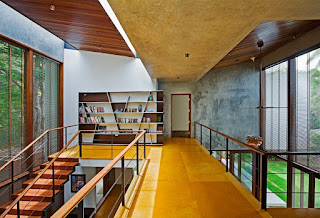 SANDSTONE-TYPES-FINISHED-PRICE-USES-MANUFACTURER-EXPORTER-SUPPLIERS-BHANDARIMARBLEWORLD-INDIA WHAT IS SANDSTONE Among the most precious gift that nature offers, rocks and minerals stand tall. Sandstone is a sedimentary rock consisting of rock grains or minerals. They are available in a variety of colors including white, red, yellow, tan, gray, and brown as well. Sandstone is a sedimentary rock composed mostly of quartz sand, but it can also contain significant amounts of feldspar, and sometimes silt and clay. Sandstone that contains more than 90% quartz is called quartzose sandstone. Because it is composed of light-colored minerals, sandstone is typically light tan in color. USES OF SANDSTONE Sandstone was a popular building material from ancient times. It is relatively soft, making it easy to carve. It has been widely used around the world in constructing temples, homes, and other buildings. It has also been used for artistic purposes to create ornamental fountains and statues. FINI
Post a Comment
Read more 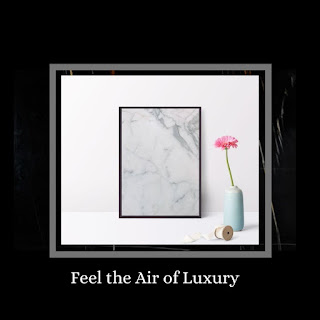 WHITE MARBLE-TYPES-PRICE-USES-MANUFACTURER-SUPPLIERS-BHANDARI MARBLE WORLD #BHANDARIMARBLEWORLD-WHITE MARBLE Home decorating feels a little daunting. It requires a lot of patience to make the best choice for your space and that too at the best price range. A question may arise what if you don’t want to spend a lot of money? Don’t worry we have a solution for you. Marble is one of the most beautiful materials, and it has been used for centuries as a form of art. It’s the perfect material for your home, and in this article, we’ll show you the many ways in which marble can be used to make your home beautiful and unique. Beautiful, Divine & Pure, the color white invokes a sense of charm and sophistication like no other color.  WHITE MARBLE White marble is a very popular material for flooring, and there are some great reasons because it looks beautiful, it’s durable, and it won’t stain as many other materials will over time. White Marble is one of the most used flooring stones f
Post a Comment
Read more 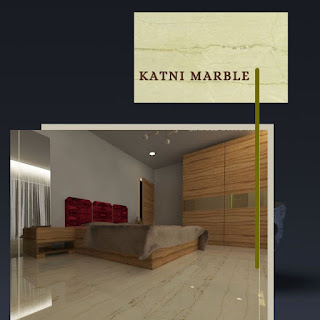 MANUFACTURER OF KATNI MARBLE IN INDIA #BHANDARIMARBLEWORLD Bhandari Marble World a well-known manufacturer of all kinds of white marble and granite also the biggest manufacturer and supplier of Katni marble. Now a day’s and everyone wants marble in a very cheap price range and with an Italian beige look, Katni marble is the best choice for that kind of person who is looking for low range and high quality and texture of marble. We at Bhandari Marble World provide you a huge collection of Katni marble in different shades, sizes, and thicknesses. Katni Marble is coming from  KATNI  which is based in MP. We have our own mine of Katni Marble in Katni. We regularly process tones of the number of Blocks daily and process them in our processing unit and make them ready for sale. Most of the clients buy material from us Online because of the quality we suggest them is the best over the world. WHAT IS KATNI MARBLE Katni Marble is Indian Beige Marble that looks like Italian Beige Marble. Katni
Post a Comment
Read more
June 02, 2021 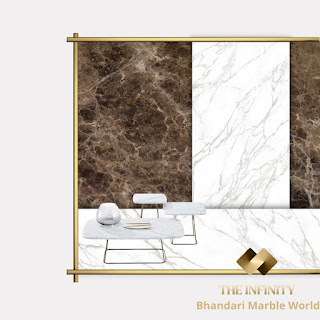 WHAT IS STATUARIO, CALACATTA & CARRARA MARBLE #BHANDARIMARBLEWORLD Natural stones are considered a luxurious option when it comes to the decoration of buildings. The earthy look, natural beauty, and environment-friendliness make natural stones the perfect material that can be used for adorning both indoor and outdoor spaces. Out of all the natural stones, marble is at the top of the game. It is the most famous natural stone that has been used extensively by architects, sculptors, and designers throughout the history of human civilization. This stone is renowned for its glimmering appearance and its ability to make any space look ten times more aesthetically pleasing.  As marble is considered the king of luxury, it also comes with a high price tag. Bhandari Marble World quest for the best quality marble began decades ago when our grandfather Shri Roop Chandji visited Italy in search of the best quality marble. His aim was to bring a superior quality stone and introduce it in India.
Post a Comment
Read more
More posts