Showing posts from 2021
Show all

TYPES OF MARBLE GRANITE AND NATURAL STONE FOR YOUR HOME VILLA HOTEL AND PROJECT #BHANDARI MARBLE WORLD The History of Marble Marble is another metamorphic stone, formed from the oceans. Shells and other calcium-rich debris made of calcite or dolomite formed crystals under intense heat and pressure, deep underground. Marble is found in most mountainous regions that were at some point in time underwater. The top marble-producing countries are Italy, Spain, and China. Marble has been excavated for centuries. The Carrara quarry in Carrara, Italy is among the oldest quarries on Earth that are still in production. Michelangelo’s statue of David, carved in the early 1500s was chiseled from Carrara marble, for example. Bhandari Marble World today sells exquisite marble from the exact same quarry in Carrara, Italy. Calcutta Gold is another popular marble. Class of Marble Granite & Natural Stone Options for Flooring Gauged/uncaused:  At the time it is extracted, the slate is a rough, broke
Post a Comment
Read more 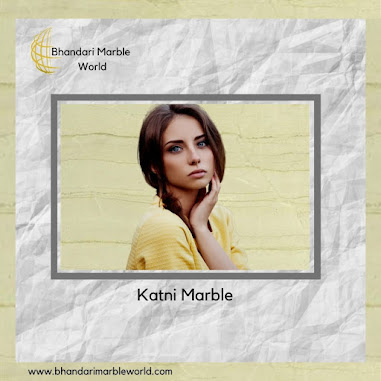 Indian Marble & Indian Granite India has long been the seat of glorious architecture and refined lifestyle. The days of the royals may have been overtaken by the democratic ways of governance but the lifestyle choices of many remain as regal as those good old days. The grandiosity of Indian architecture, its characteristic yet sometimes extravagant opulence in the form of embedded gold, mirrors and precious jewels and gemstones in wall paintings of the palaces, as in the Amber Palace at Amer, in the state of Rajasthan, have an indelible influence over the world unanimously. FANTASY BROWN MARBLE It is one of the most popular marble forms of India. There is brown and white pattern is observed in this stone. It is a very hard marble; in fact, its hardness is comparable to granite. This is found in the Jaipur region of the state Rajasthan, It is beautiful looks and granite-like attributes make it an ideal choice for flooring. It is more expensive than other types of marble found in I
Post a Comment
Read more 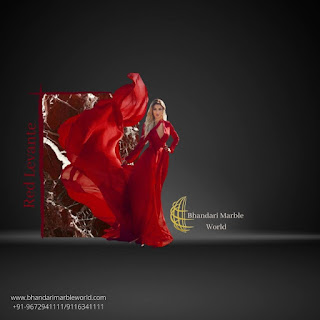 MARBLE GRANITE STONE WHOLESALER Marble is timeless! The natural stone comes in many different varieties, each with its own unique coloring and styling. With its luxurious look and feel, marble can create stunning walls and floors in any room. Whether it takes the shape of an iconic sculpture such as Michelangelo’s David, or in monumental buildings like the Taj Mahal, marble has long been associated with luxury and decadence. You can see marble in the construction of many religious buildings, sculptures, and cultural landmarks. Travertine, the rough around the edge’s cousin to marble, is rising in popularity due to its more muted tones and is making its way into many interiors of late. But in the battle of the stones, which one will crumble? Bhandari Marble World is a natural stone flooring and accessories company specializing in Marble & Granite in Form Rajasthan Kishangarh. Our Distribution Center is strategically located in the whole market of India. Are you looking for a distr
Post a Comment
Read more
More posts